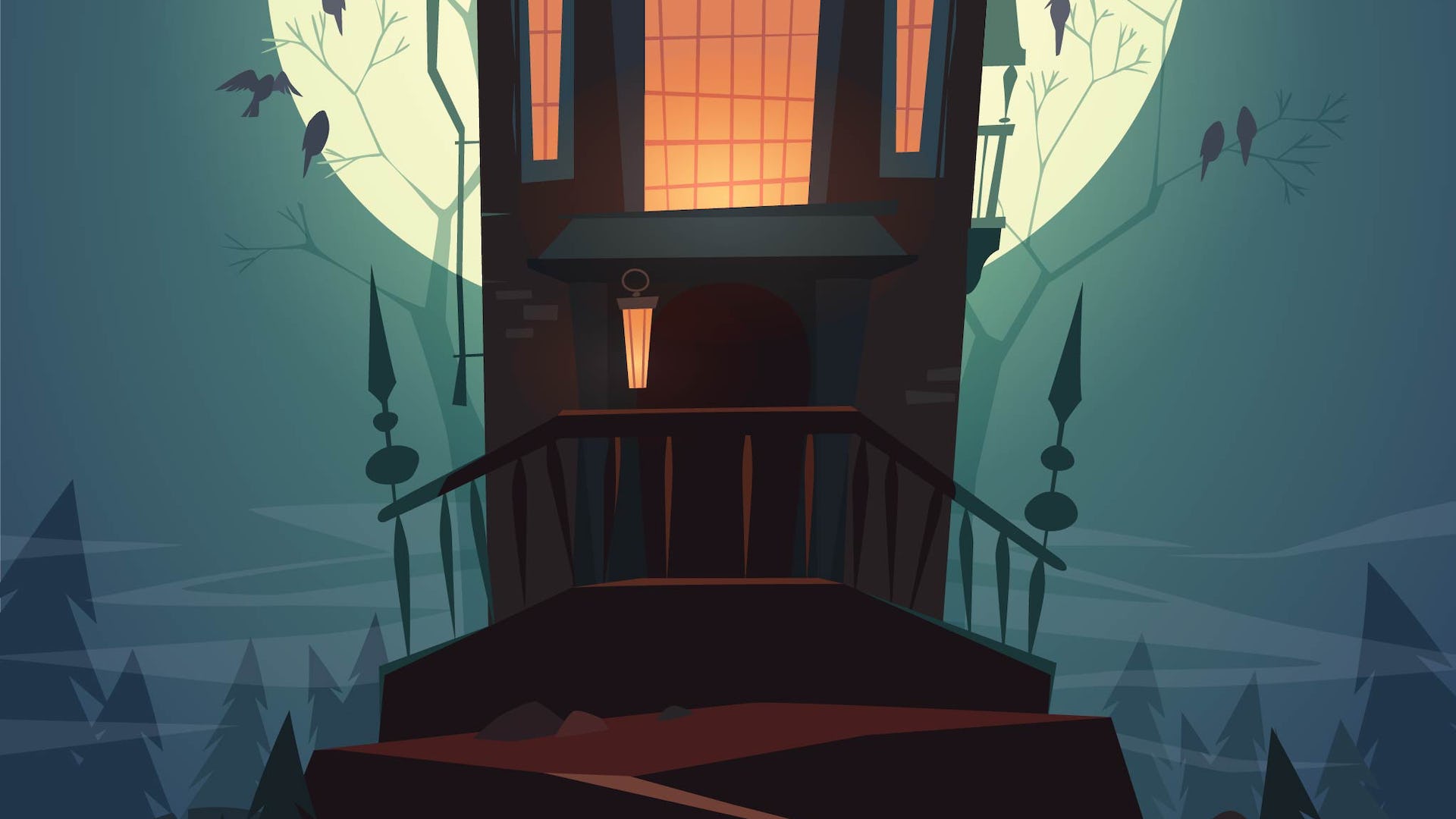 Orphanage of the Lost: PDF

Orphanage of the Lost is a Fifth Edition adventure for 3 to 7 characters, optimized for a party of 4 characters of 7th level.

The characters investigate an orphanage haunted by the children its keepers failed to care for.

Littlest Angels Home is a modestly-sized orphanage at the crest of a hill on the outskirts of the town. The orphanage was originally built during an enduring, violent conflict between two kingdoms that resulted in an abundance of orphaned children.

The orphanage has passed through many hands since that time, and is most recently headed by an old woman named Ms. Jenette and two middle-aged assistants named Amari and Roth. During their tenure, a child named Loraine, daughter of an archmage that specialized in conjuration, used one of her late mother’s scrolls to beseech a devil to enact revenge on the caretakers for placing her in timeout. The attempt went unanswered, but not unnoticed. Shortly after, a trio of enterprising succubi and incubi arrived at the orphanage and subsumed the identities of the caretakers.

The succubi and incubi, disguised as dotting old folk that love to give forehead kisses and pinch people’s cheeks, have been caring after the orphans for some time. Children that fall ill or get on the devils’ bad side are “adopted” — they’re killed in a ritual that consumes their youth and heightens the devils’ power.

Now, due to a misdrawn glyph during the last sacrificial ritual, a host of orphan souls that the devils had accumulated have been set loose, materializing as ghosts with varying degrees of awareness. The devils have been scrambling to recapture the souls, a task which has proven difficult, while maintaining their crumbling ruse.