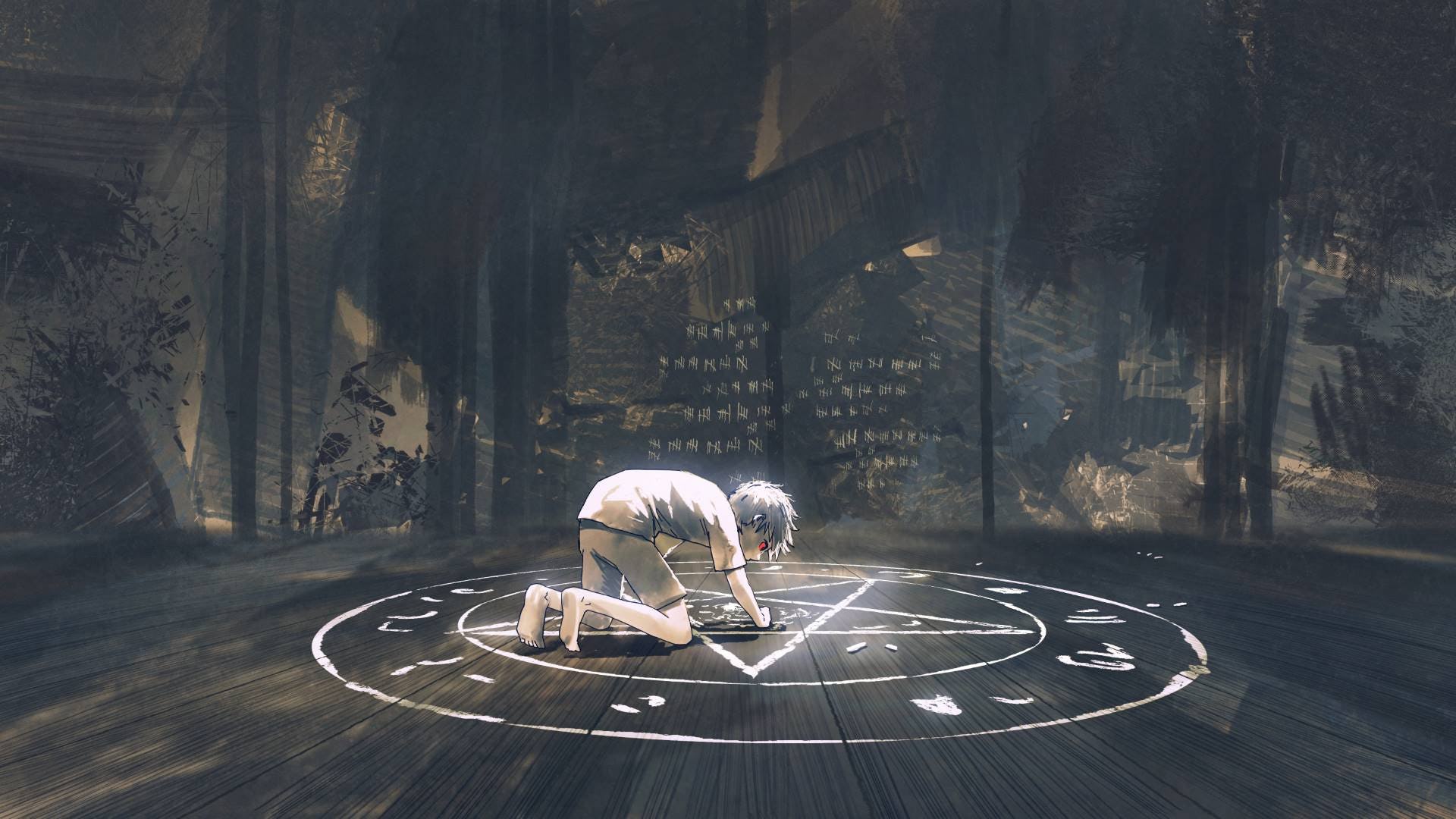 Children of the Swamp: PDF

Unravel the mystery of two lost children and the coven of hags at the heart of their disappearance!

Children of the Swamp is a Fifth Edition adventure for three to seven characters with an average party level (APL) of 7, optimized for a party of four characters of 7th level.

The characters are tasked by a wealthy merchant family to investigate the disappearance of two of their children. The investigation will reveal naive dabbling in the occult and bring the characters face to face with a powerful coven of hags.

As with all families, some of the Windrows’ children have a tendency to get into trouble. Bella-Rose and Dion Windrow stole a book on the occult from a wizard that traveled through town months ago. In the time since, they studied the book to the best of their abilities and worked out how to locate a hag, which they believe will be able to use magic to help them. The hag they located lives deep in the swamps beyond their home. One night, long after everybody else had gone to sleep, the two snuck out and began making their way toward the hag’s lair. The following day, after a long and fruitless search, the Windrows set off into town to recruit help finding their missing children.

Unbeknownst to Bella-Rose and Dion, the hag they manage to locate is actually part of a coven that’s enchanted the swamp to lure wandering children safely to their lair while obfuscating travel to adults. The hag coven has amassed a veritable village of children that they’ve been grooming into propagators of their magic.

This adventure was created in collaboration with Venatus Maps, an independent artist with a passion for making all varieties of D&D Maps. These maps might include images like battle maps, towns, cities, even maps of entire regions!