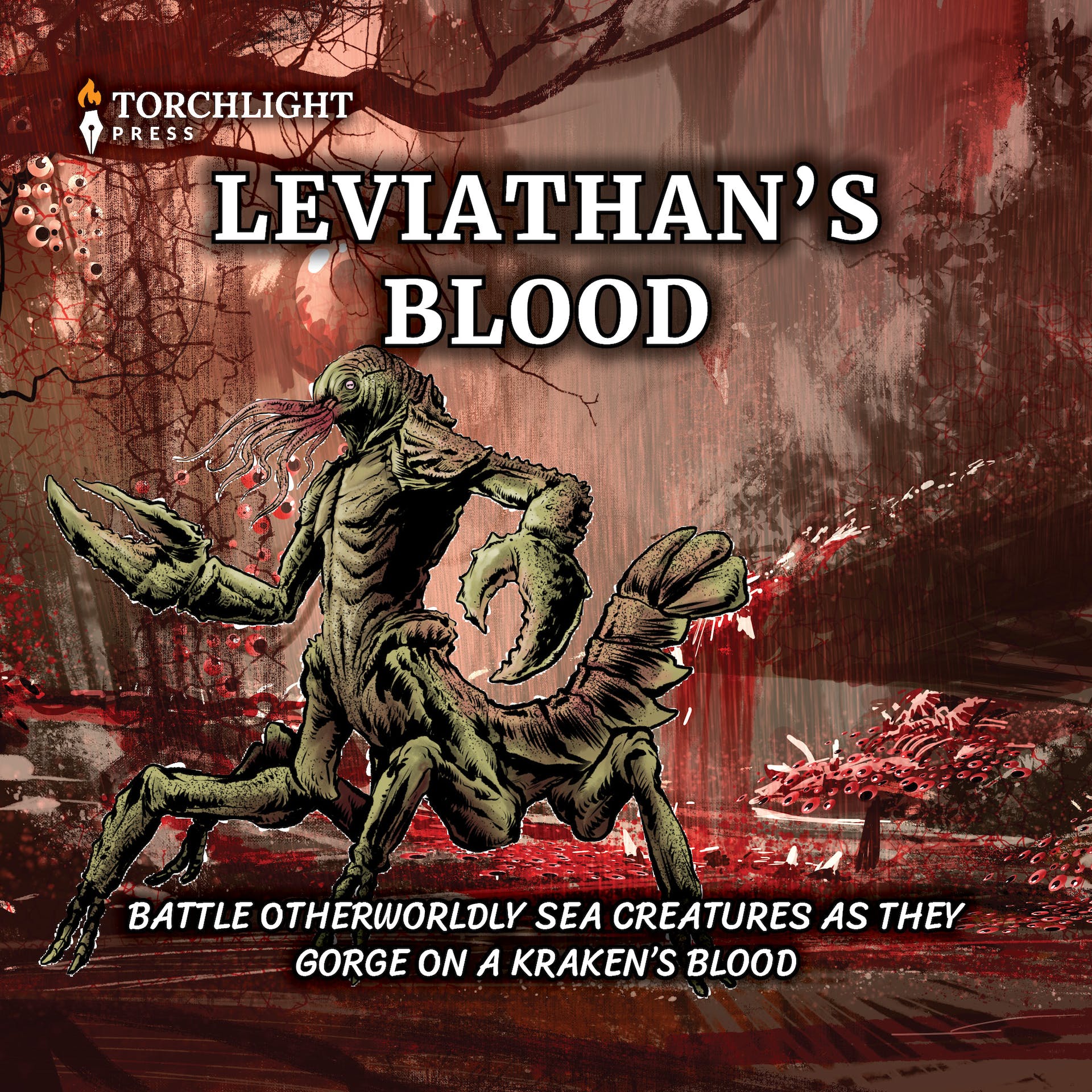 The Cabal of the Sunken Lord was a small sect of cultists that worshipped krakens. They sought to summon a kraken to the material plane and after years piecing together magical runes, they attempted a ritual to conjure a kraken. Their ritual failed with disastrous results: the cultists were killed in a burst of magical energy and the juvenile kraken they summoned was severed in half.

Thistle, an elven druid, was swimming in the sea when the kraken's severed corpse was deposited into the sea.